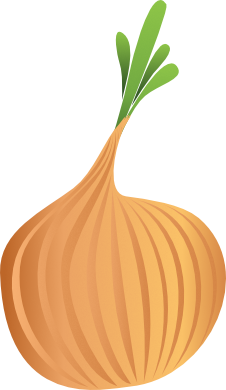 Founded in 1874 and established in Boischatel since 1925, the Royal Quebec Golf Club is a high-end semiprivate club. Offering 36 holes and considered one of the oldest clubs in America it has a typical country club atmosphere. Located a few steps from the Montmorency Falls and just minutes from the old capital, this area is mainly composed of majestic conifers that date from the beginning of the last century. The clubhouse, overlooking the green of the 18th hole of the Quebec City course, is a true jewel of heritage. Its panoramic windows offer spectacular views of Île d'Orléans and Quebec City. (from course website)